A compilation of my best work, with much more to come.

“Falling” (Featuring Paper Machete)
By Bassnectar
From the album ‘Wildstyle’
2010

“The Creation of Evil”

This is the prequel to The Joker from “The Dark Knight” with a ‘Sin City’ visual style.

An artist rises from dark times to become the songwriter and performer he is destined to be.

Interview offering personal insights about the engineers who built the Mars Rover. Documentary for use on JPL website. 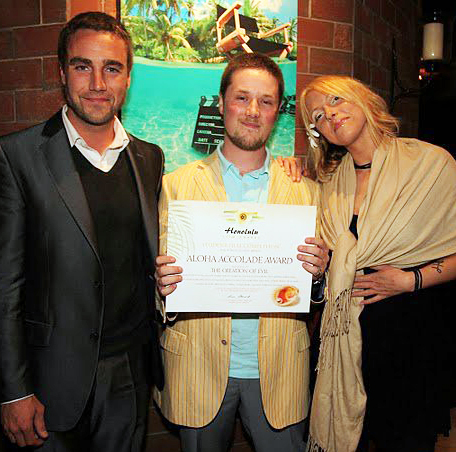